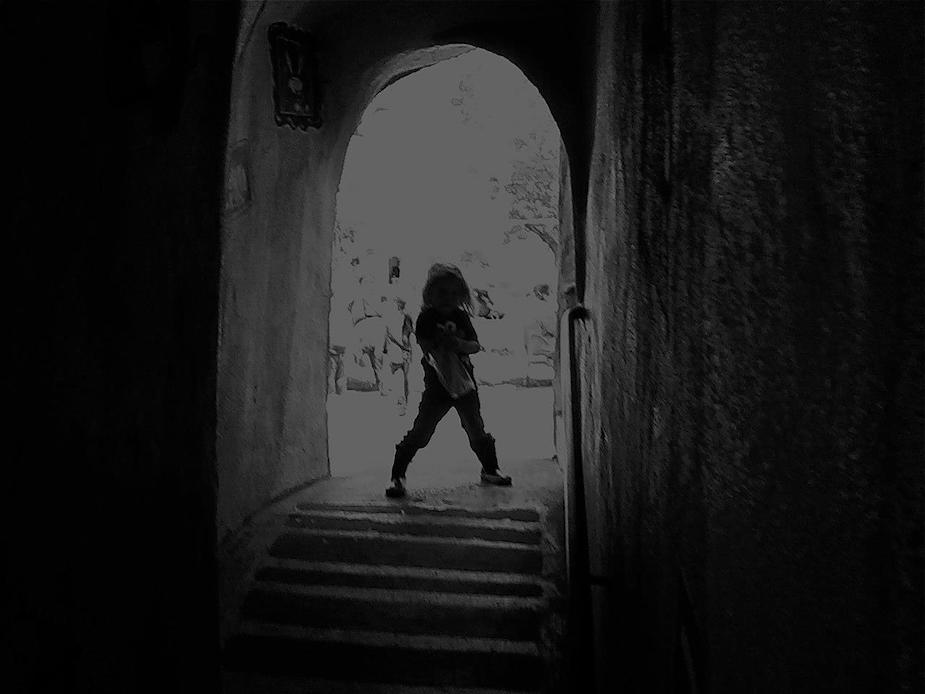 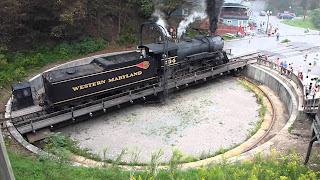 Vague negative language is a primary channel for the transmission of institutional racism through well-meaning white folks directly into the ears, hearts, and souls of our Black colleagues and students.

If we use it, we are perpetuating injustice--no matter what our intentions are.


If we call a colleague “difficult,” a student “defiant,” a parent “confrontational” or anything else that carries the weight of an accusation yet deprives the recipient of the specificity that enables correction or refutation, we are abetting institutional racism, and practicing interpersonal racism.


Furthermore, when we have those judgments, but we keep them to ourselves without reflecting upon the actual evidence, and avoid risking the confrontation, appearance of pettiness, or even accusations of racism, that might spring from direct discussion with our Black colleagues, we are adding fuel to a time bomb of obliquely racist insinuation that perpetually drives our colleagues and students out of institutions that so desperately need their talents.


There is disbelief in the concept of “microaggressions” among many white folks these days. So be it--that arguably makes the term microaggression itself “vague negative language,” doesn’t it, so let me demonstrate specificity. When teachers repeatedly mistake one black 12-year-old for another; when pinkish band-aids disappear on the arms of white students but stand out on the arms of black students; when e-mails to working groups repeatedly leave off the Black member of the group; when colleagues express both enthusiasm and surprise at the quality of their Black colleague’s input during a meeting... when things like this happen all day, every day, people get tired, and angry, and depressed. And then, often, a white gaze that cannot risk exposing these connections for fear of appearing biased, quietly connects fatigue, anger, and depression as parts of Blackness, flaws of Blackness.


If vague language is the vehicle that drives bias directly into the hearts of Black folks while white folks steer that vehicle or stand obliviously by, white fear is the fuel. The injustice is staggering: the collective white fear of embarrassment costs millions of Americans a fair shake at access in all the halls of power, all institutional gateways, every arena in which diverse paths cross. Please let’s be brave, and share our own experience, not as facts or truth, but as our own experience, and if we are uncomfortable or put-off by a person, or their language, or any of their actions, can we admit that it is a result of mutual difference, not their wrongness and our rightness? Can we start with curiosity, respect, and kindness? And the willingness to be wrong? The willingness to learn? This means listening more than we speak, but not neglecting to speak at all.

Even if we don’t yet have the courage to step up and stop fueling the time bomb, moment to moment; even if we do keep silent when something troubles us, though the consequences of us stepping up are so utterly insignificant compared to the consequences for others when we don’t step up and speak up, at least we can all eschew the vague language, can’t we? And correct it when it slips in on the fly?

Please let's tell the parents exactly what was said, exactly what their child did, and exactly what other children did, or were doing, at the same time. And if we can only describe positive specifics and negative generalities, or vice versa, let's reflect on why that might be. What eyes am I watching with? What do my colleagues see, looking at the same situation? All of my colleagues.

When speaking to a colleague, student, or parent, especially one of color, let’s think about our words ahead of time. If I am offering a criticism, is it specific enough to be addressed? Otherwise, I am basically name-calling. If I do that, and expect anything but push-back and resentment, then I am too awash in my privilege to be helped. If we really mean to help, we will be specific and frank. If we can’t, then we shouldn't criticize, but we should reflect upon our own biases. 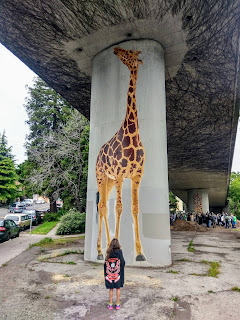 1. Posts are organized into four categories:
* Core Beliefs
* Nuts and Bolts (specific strategies and plans)
* Things Students Need To Know
* Things Helpers Need To Know
2. Because of the branching nature of my practice, continually altering course in response to evolving student behaviors, the final form of this book will have a "Choose Your Own Adventure" format. In the blog, I will be giving the most "common" response when describing students' reactions and comments, but if you find yourself thinking "but what if...?" please let me know and that will likely become an "If____, turn to page___" in the choose-your-own-adventure version.
2.This is written in my own voice, carelessly employing jargon and switching tone at will. To make this task approachable, I put priority on getting the ideas down first. Organization, editing for audience, tone, and style will follow. Kind comments along these lines are very welcome, too!
3. I am a sponge. I won't knowingly present someone else's ideas as my own, of course, but I am sure I have reinvented the wheel numerous times. Thus, "you should read____" comments are also greatly appreciated!
4. Thanks so much for any level of engagement you can muster. I hope you find something that you can use here!
Mike
January 2017

**If one of these strikes your fancy, let me know and I'll write it sooner!**

They are paying attention, just not to you

MUST know and teach the micro-tasks involved in a challenging task, there is a trove of sub-successes among the weeds of meta-failure

Students are doing more things right than wrong; prove it to them and celebrate

Playing dumb is OK, but be transparent about it

I We You (Okay to simply show, as long as you follow it up with collaboration, and independent work, transparently)

White fear of interactions with parents of color

Know what’s at stake for everyone in a meeting

Parents, teachers, admins...everyone's freaked out and needs clarity and to feel heard.

The terrible synergy of Anxiety and Attention challenges
Mental Bandwidth
Dyslexia and Math (not dyscalculia)
Perception, Processing, Production
Backpocket Writing Solutions (when you're stuck, you know what to do)
Radical Non-violence (invite and suggest, but really be willing to change gears if the invitation is refused)
Micro-, Mid-, and Macro- writing practice (hopscotching to keep things lively while subtly assessing retention)
Accuracy versus Conceptual Understanding in Math
Phonetic, Orthographic, and contextual decoding
Word Problems for number-centric thinkers and language strugglers
Self-defeating behavior and a million tiny presents
Attention: from lost-in-space, to "what's the thing?!," to Holey Moley I can do this!
Self-advocacy is freaking hard and it's not fair